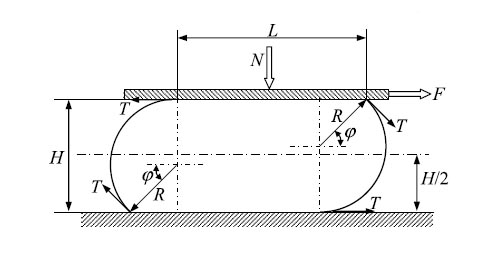 An example of the reference values of rolling resistance coefficient (μ) of the typical air bag with diameter of 1.5 m and the compression deformation rate of 45 % is listed in below Table cited from ISO 17682 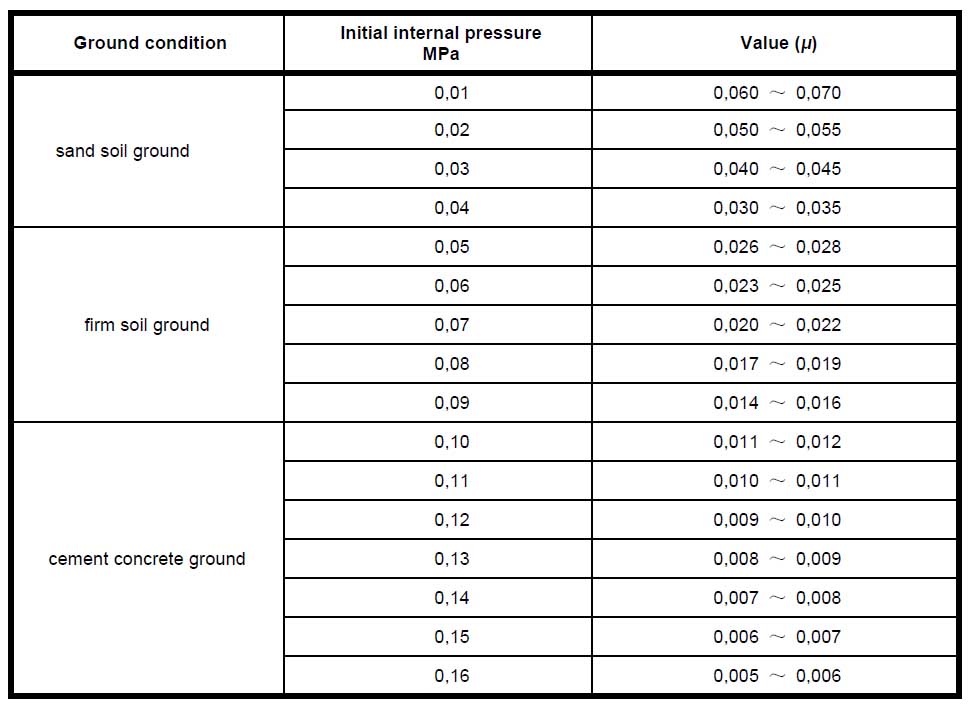 Know more about ship launching with airbags at :http://eversafemarine.net/product-detail/ship-launching-airbags-type-structure/