An old story but very successful application of using Evergreen salvage airbags to re float sunken ship is presented for people may be interested. Most contents and pictures are from Maud Returns Home

The Maud, a Norwegian ice-faring ship built for the explorer Roald Amundsen, had been sitting in shallow water off the coast of northern Canada since 1930。 A professional cultural heritage inspection of the wreck was carried out in 1995 and 1996, led by the internationally-acknowledged marine archaeologist James P. Delgado. He confirmed that the wreck has international significance as cultural heritage and that it is an archaeological locality of special interest to both Norway and Canada.

A Norwegian team, Maud Returns Home team, lifted the heavy oak ship out of water with the help of Evergreen salvage air bags in summer of 2016 years. The team faced challenge of installing airbags horizontally along the loop of heavy rope attached around the Maud at the beginning. When they changed the method, folded airbags in half and let the two ends open underneath, used airbags for vertical lifting the installation job came to easier. 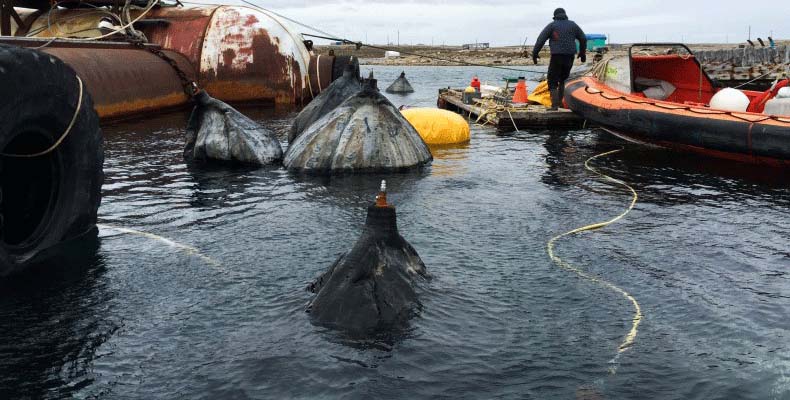 By inflating Evergreen salvage airbags, the port side of Maud slowly coming up towards the surface. By adding more lifting airbags to the front part of Maud, finally the keel is free from the seabed. 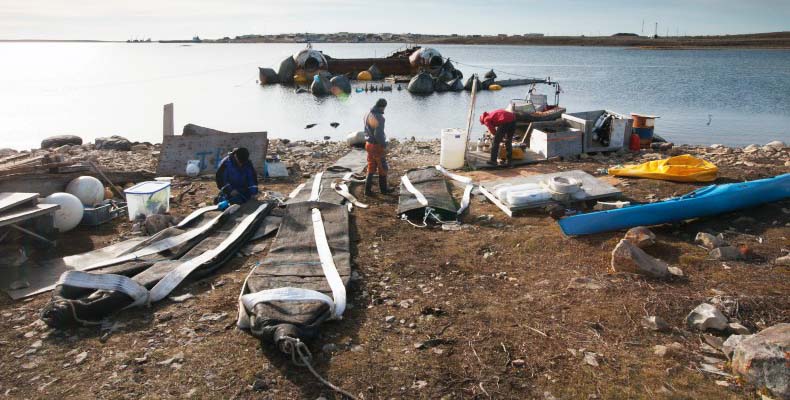 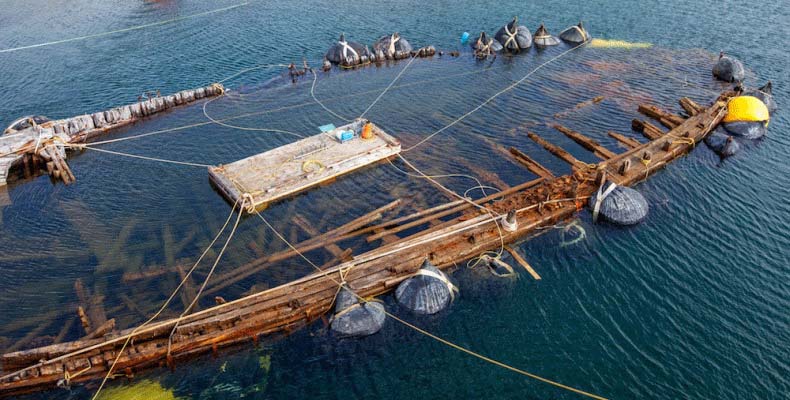 Then graceful old polar ship Maud was fixed to a special constructed submersible barge, called Jensen, moved to its far home Vollen, Asker Norway for which she had dreamed for one hundred years. 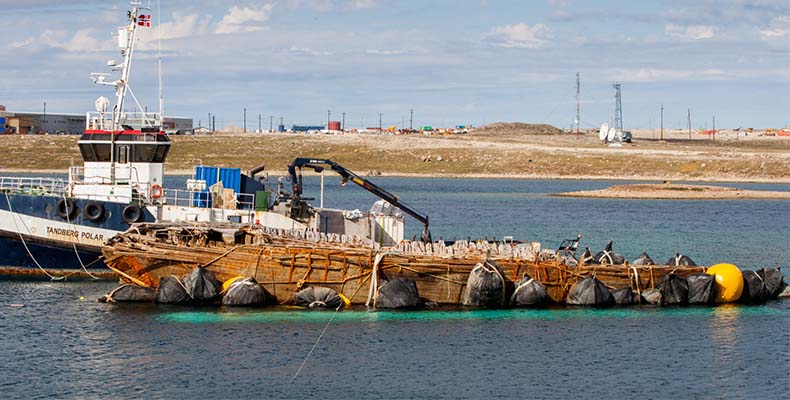 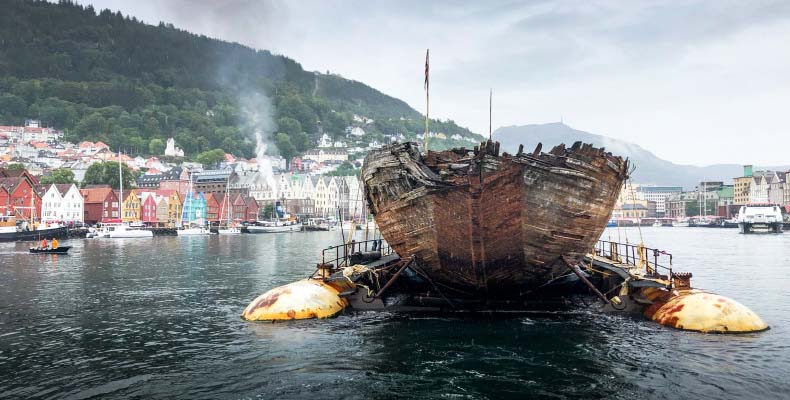 Evergreen salvage airbags can offer couple tons to hundreds of tons buoyancy by each bag. Compared with PVC buoyancy bags, those rubber buoyancy airbags are much stronger and durable. They can withstand big friction force and normal puncture due to special structure design and heavy duty material deployed. Rubber buoyancy airbags can offer 60 times ratio of buoyancy to self weight for which no rigid steel pontoon can compete with them. And rubber bags are flexible, can be deflated for transportation or store.
Anyway, salvage airbag is only one simple tool, normally less than 20 m shallow water and buoyancy not exceed 1000 tons are comfortable areas of using Evergreen salvage airbags.