The dream team for Boffa bauxite project in Guinea

Guinea is a hotbed of mining activity as aluminum firms from the U.S., China and Russia, try to carve out a piece of its massive bauxite-ore deposits used to produce alumina and aluminum. About seven billion metric tons, or a quarter of the world’s bauxite resources, are estimated to be in Guinea.

The Chinese Boffa bauxite project which get $700 million investment grabs the world’s attention.

Aluminum Corporation of China Ltd (Chalco), a centrally administered State-owned enterprise, listed in New York, Shanghai and Hong Kong—is the world’s third biggest aluminum producer. It has been involved in Guinea since 2012 as a partner of Anglo-Australian miner Rio Tinto at the Simandou iron-ore project, in which it holds a 40% stake.
This aluminum giant, has invested $700m in the Boffa bauxite project in Guinea to secure bauxite supplies over the next decade. Boffa is a coastal town in Guinea at the mouth of River Pongo. Chalco will initially invest $164 million in a bauxite mine, a mining port and transportation facilities in the area. 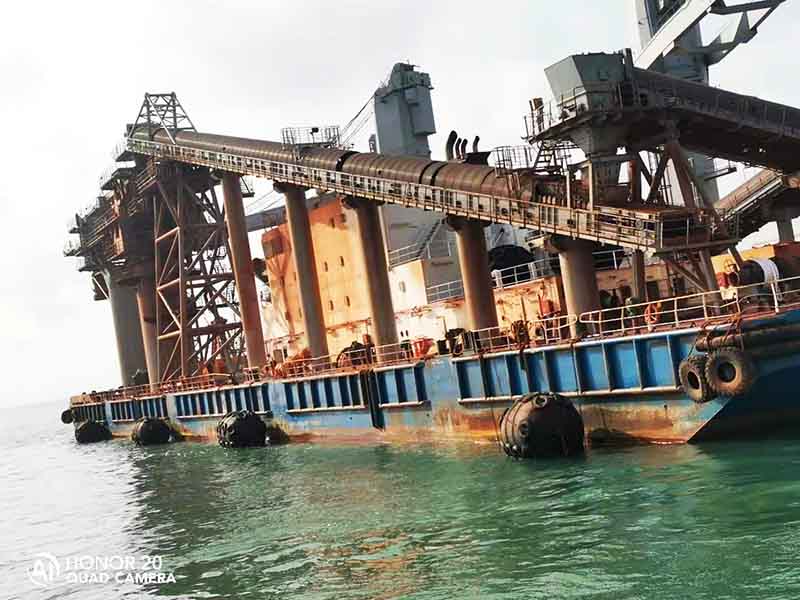 COSCO is the partner of Chalco for shipping bauxite back to China from Guinea. China Ocean Shipping (Group) Company (COSCO), one of the major multinational enterprises in the world, is China’s largest and the world’s leading group specializing in global shipping, modern logistics and ship building & repairing, ranking 327th in the Fortune Global 500 Companies.

Cosco signed a long-term contract with Chinalco to ship bauxite back to China from Guinea. After that Cosco tried to expand its fleet by ordering more capesize vessels, the biggest ships that move commodities such as bauxite and iron ore across the oceans. The order price is expected to be around $1.5 billion, even ships from the start and is expected to have more than 25 ships. 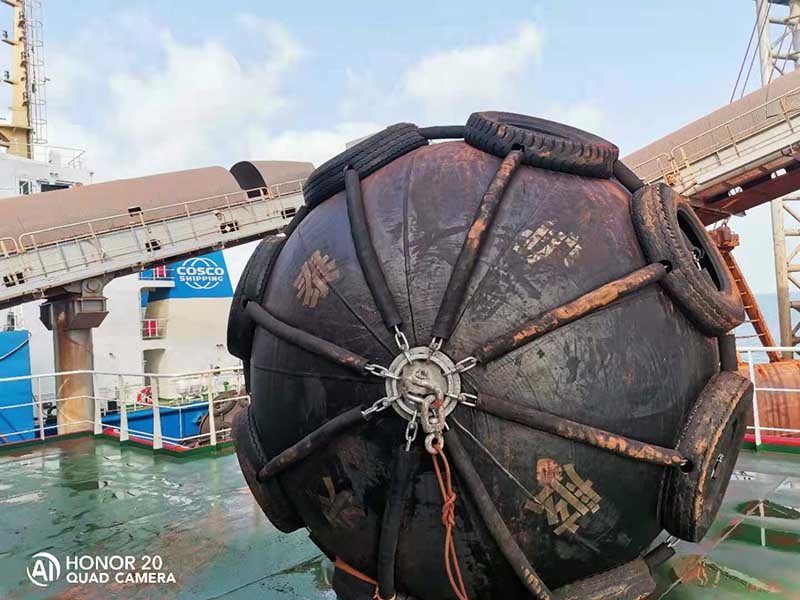 Evergreen Maritime is the leading manufacturer of ship fenders and marine airbags in China, was invited to provide floating fenders for all the fleet and ports involved in the Boffa bauxite project. Also Evergreen contracted to offer engineering service for the Chalco shipyard which is built in Boffa Guinea for ship repair of COSCO service fleet. The engineering service includes ship launching/dry docking slipway design, providing launching airbags, facilities plus technical support.

This powerful combination of Chinese enterprises can provide increased value and has more economical and competitive strengths to win in international competitions.